“The word OM which is also the sound of silence is not written alphabetically in any language of the East because it is not part of the languag=e. It is written as a symbol; hence the same symbol is used in Sanskrit, in Pali, in Prakrit, in Tibetan – everywhere the same symbol, because all the mystics of all the ages have reached to the same experience, that it is not part of our mundane world; hence it should not be written in letters. It should have its own symbol which is beyond language.” – Osho 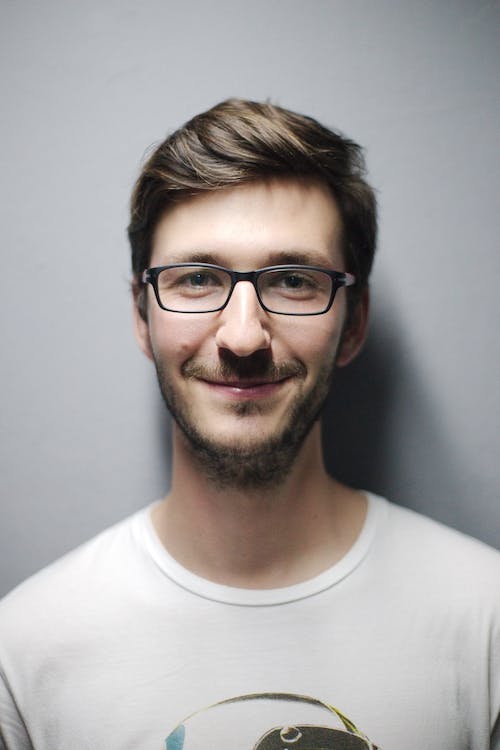 This is a demo store for testing purposes — no orders shall be fulfilled. Dismiss