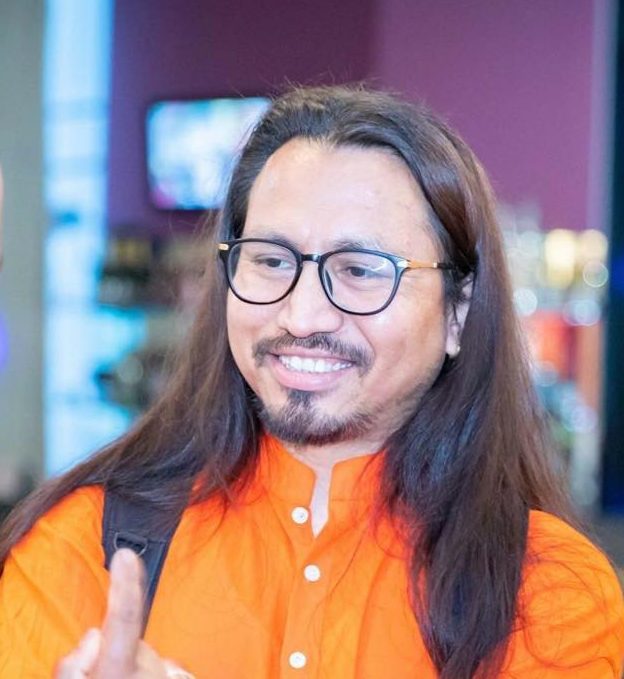 Prakash Bhattarai is originally from Nepal, the land of Tantra and has been living in Australia since 2016. Since childhood, the world around him was a big mystery for him. At elementary school, a Nepali poem, “Deha ra Atma “, which means “Body & Soul” composed by the great Nepali Poet, Bhanubhakta Acharya posed yet another big question mark before him which philosophized that only the physical body is mortal, not the subtle energy body, soul.

As he grew up, in 2008 he was introduced to Osho, the man of the Era whose discourses gestured him the path to the answers to all the mysterious questions about life, death, and the world. He then was initiated as a disciple of Osho at a Mystic School of Osho in Kathmandu, Nepal in 2011 and was introduced to various meditation techniques like Kundalini Yoga, Chakra Meditation, Vipassana, No-Mind, Sufi Meditation and many others. This was a turning point in his life when he met like-hearted and no-minded people who motivated him to go deeper into the realm of the inner world. Parallelly, he also got initiated as a Reiki Healer and holds the 2nd degree.

Use code "ZENCARE25" to receive 25% discounts on Hypnotherapy and Past Life Hypnotherapy. Dismiss